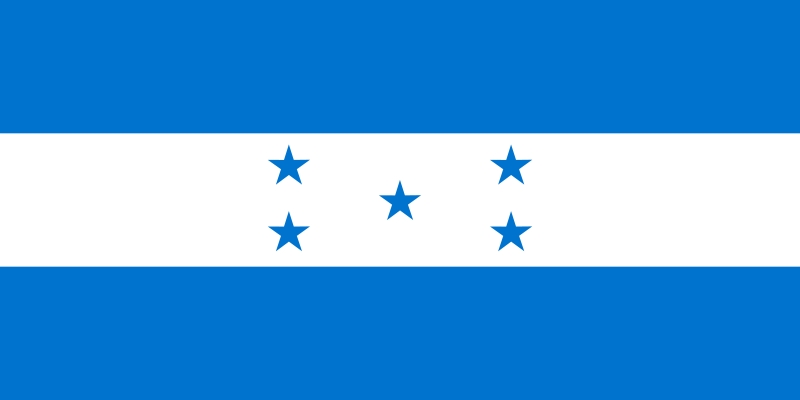 Remittances to Honduras grew significantly from 2003 to 2008, from 883 Million US to 2,858 Million, a growth of more than 300%. Part of the growth probably comes from a better reporting system required by the Central Bank. After 2008 the US & European Economic Crisis hit hard the remittances by Hondurans and 2013 could possibly be the year where the record volume of 2008 is surpassed.

A small number of Hondurans had been residing in the United States since the 1950s and 1960s. But it was not until the late 1990s and early 2000s that their numbers swelled, growing from approximately 109,000 in 1990 to 283,000 in 2000, peaking at close to 523,000 in 2010, and then dropping to around 491,000 in 2011. The United States is by far the top destination with small Honduran communities in other countries, such as Spain and Canada. Flows to the United States have been curbed by the economic crisis in the US, as well as the increasingly dangerous trip through Mexico. In a 2010 case 24 Hondurans were brutally killed in a massacre in Tamaulipas (of the 72 migrants killed) . In early March 2013, 102 Honduran migrants on their way to the US were rescued by the Mexican marines after being kidnapped by criminal groups in Nuevo Laredo, Mexico. Mexico has passed recently laws to protect migrants in the country. But Honduras is among the top three countries of origin of the thousands of children traveling alone who are apprehended at the US border each year, But remittances are bouncing back at an even higher rates than other countries in the region. The amount of remittances to Honduras was 1,800 million dollars in the first 7 months of this year, 11,6 % increase from the same period in 2012.( 187 million more). En 2012 remittances were 2,824,6 million dollars, 3,7 % more than 2011, when they reached a total of 2,722,4 Million.