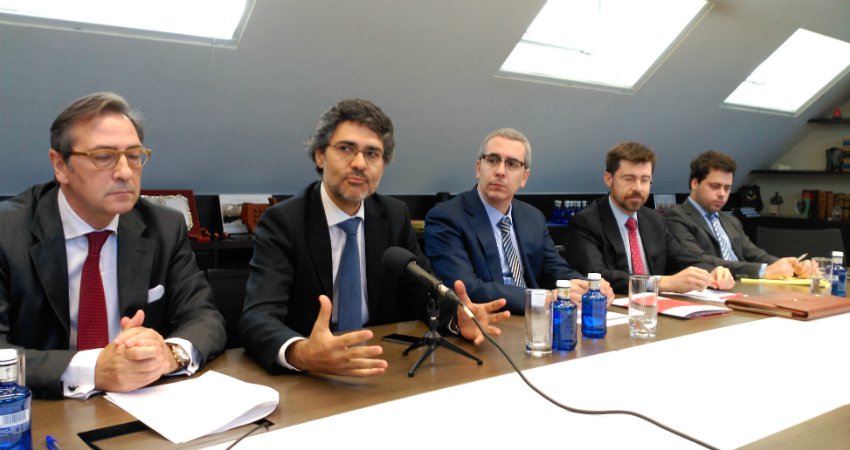 MONEY TRANSFER COMPANIES WIN A MATCH AGAINST BANKS IN BRUSSELS

Our IMTC speaker and colleague Antonio Selas from the firm Cremades & Calvo Sotelo in Madrid has been preventing Banks from closing bank accounts of MTOs in Spain by taking to court the banks and convincing judges that Banks are discriminating against their competitors and that their “remittances are high risk” argument has no factual evidence. We met Antonio Selas in IMTC EMEA 2015 in Istanbul and he came to Miami and made a presentation in IMTC WORLD 2015 entitled “Bank Account Closures Are Against the Law“.

After years of court battles with Antonio winning more than 12 cases against Spanish banks and after another round of closures and motions, a Court in Barcelona decided to ask the European Tribunal in Brussels for guidance. The European Tribunal concluded this week that the problem lies in the Spanish regulation that goes against the European Laws, “provides a widespread presumption that all transactions of payment institutions are suspicious” and that is the regulator that must provide clear cut guidance to protect the whole financial system and prevent Bank Account closures. This is definitively one of the most important statements of a court in favor of the work we do in this industry to take remittances to the most distant places in the planet.

The Statement of the European Court is for attorneys only and I just take the last sentence as an example of the conclusions of the court: “legislation exceeds, however, what is necessary for the purpose of achieving the aim which it pursues, since the presumption which it establishes applies to any transfer of funds, without providing for the possibility of rebutting the presumption in the case of transfers of funds not objectively presenting such a risk“.

The Spanish newspapers have been actively discussing the news about the sentence and interviewing Antonio:

Antonio has himself become a celebrity with interviews and articles such as:

In response, the Spanish Tribunal in Barcelona (Audiencia Provincial de Barcelona) that petitioned the European Court has called for a PUBLIC AUDIENCE on May 19 at 9:30 am to listen to lawyers and the industry to decide what are the legal consequences of the Brussels’ruling and the implication for the laws, the pending lawsuits, etc.

It is undoubtely the most positive significant development that the industry has had in the last few years. Interestingly enough, our IMTC EMEA 2016 Conference in Barcelona is May 18-20 and since the Audience is the 19 we have petitioned the Tribunal if we can broadcast the Audience to the conference, live!