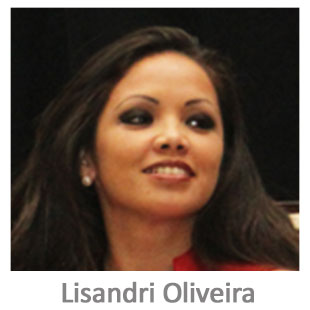 Lis is an experienced money transfer specialist who has been in the industry since 1999 when he managed Brazilian operations for Universal de Envios in Spain (later bought by Omnex and then SmallWorld). She has worked with companies such as Safe, L. Mazal, Mondial Bony Servs. in Spain, Fin. Pet Money Transfer in Italy and most recently UTMO, in numerous roles, from Sales, to Finance, General Manager and CEO. She has a BA in Administration from Escuela Protásio Alves, Brasil and a Master in Bus. Administration from the Escuela de Formación Empresarial in Spain (2008). Besides Portuguese, Spanish and English, Lis is fluent in Italian