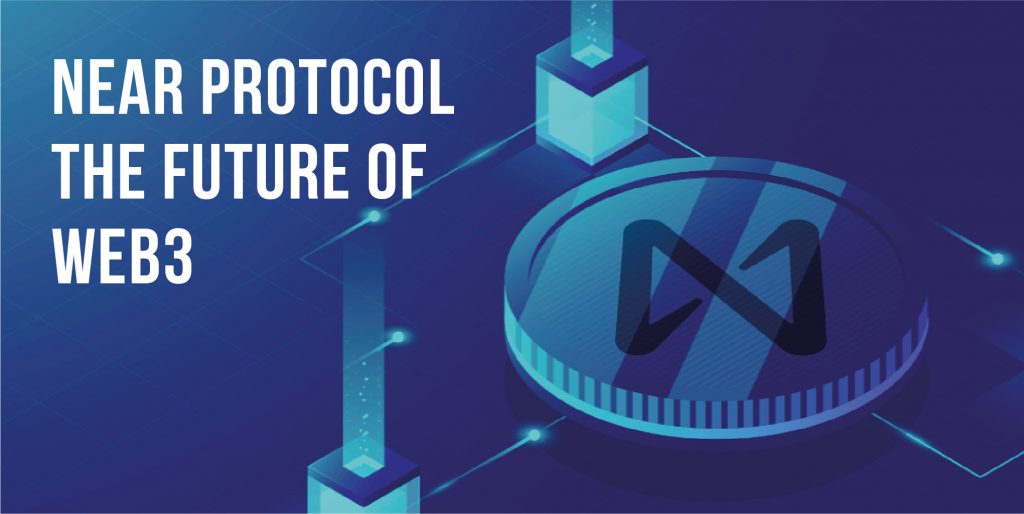 I will explain why NEAR will be the next blockchain capable of becoming the future of Web3.

Web3 is the name that various technology specialists have assigned to a new type of internet service built using decentralized blockchains, that is, shared ledger systems that use cryptocurrencies such as Bitcoin and Ethereum.

However, some critics believe that web3 is little more than an effort to rebrand everything related to cryptocurrency, shed some of the industry’s cultural and political baggage, and convince people that the blockchain is the next natural phase of computing.

But the rise of Web3 also reflects the amount of capital, talent, and energy poured into crypto startups after years of a cryptocurrency bull market.

Web 3.0 enables a future in which distributed users and machines can interact with data, value, and other counterparts through a peer-to-peer network without needing third parties—the result: a human-centric, privacy-preserving composable computing fabric for the next wave of the web. 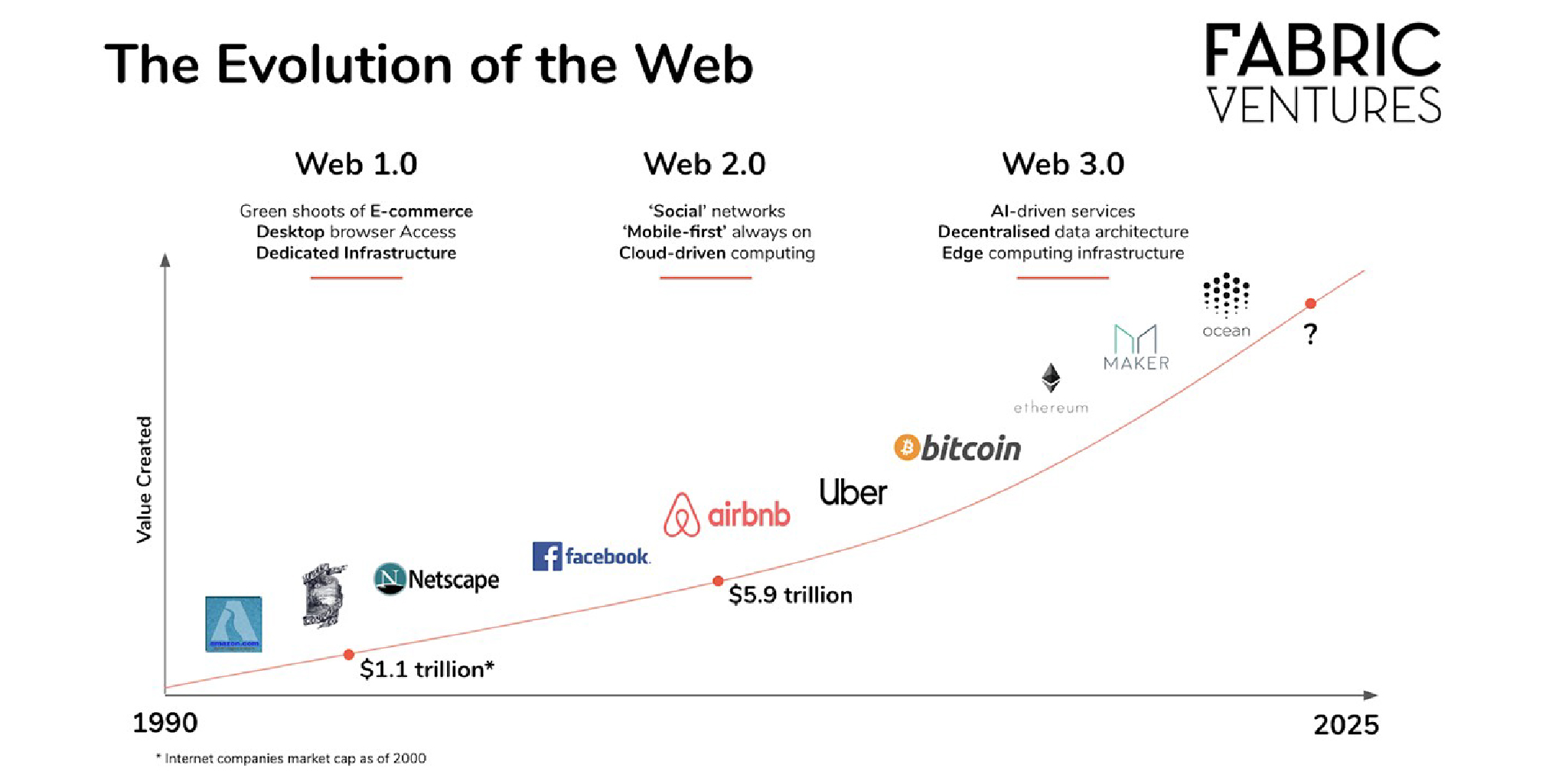 Currently, there are two dominant currencies in the cryptocurrency space, each with a different purpose. Bitcoin was the first prominent cryptocurrency created and has been king, while Ethereum is ranked number two. Bitcoin and its alternatives (Litecoin, Dogecoin, Monero, Bitcoin Cash, etc.) are used more as inflation hedges, treasury assets, and currencies. Ethereum and its alternatives (Binance chain, Cardano, Solana, Tron, NEAR, etc.) are mainly used as smart contract platforms to build and create applications. In contrast, native tokens are used for gas fees to transact on the internet. net.

Today there is a wide variety of Blockchains known as Layer 1 (or layer 1) that have been developed seeking to overcome the shortcomings presented by Ethereum, which have become increasingly evident, especially the cost of transactions, which at times makes prohibitive use of the network, as well as how fast Ethereum can process transactions and the number of transactions it can process per second. Some of these Blockchain Layer 1 include Avalanche, Cardano, Polkadot, Solana, EOS, Cosmos, and NEAR Protocol.

Now, we will focus on the strengths and characteristics that make NEAR Protocol stand out among the different Blockchain options that currently exist (such as those mentioned in the previous paragraph) and that position it as one of the protocols to take into account in the market. Future of Web 3.0, Blockchain technology, and at the center of the crypto scene and all the decentralized applications (dapps) that are being developed and will be developed from here on using said technology.

NEAR Protocol is a secure and decentralized platform to create blockchain-based dApps capable of managing digital assets and identities. According to the protocol developers, applications can be deployed in a few minutes. The main mission of the NEAR project is to make the process of developing, using, and maintaining dApps as simple and fast as possible. Therefore, NEAR will facilitate community-driven innovation and allow people worldwide to benefit from it. 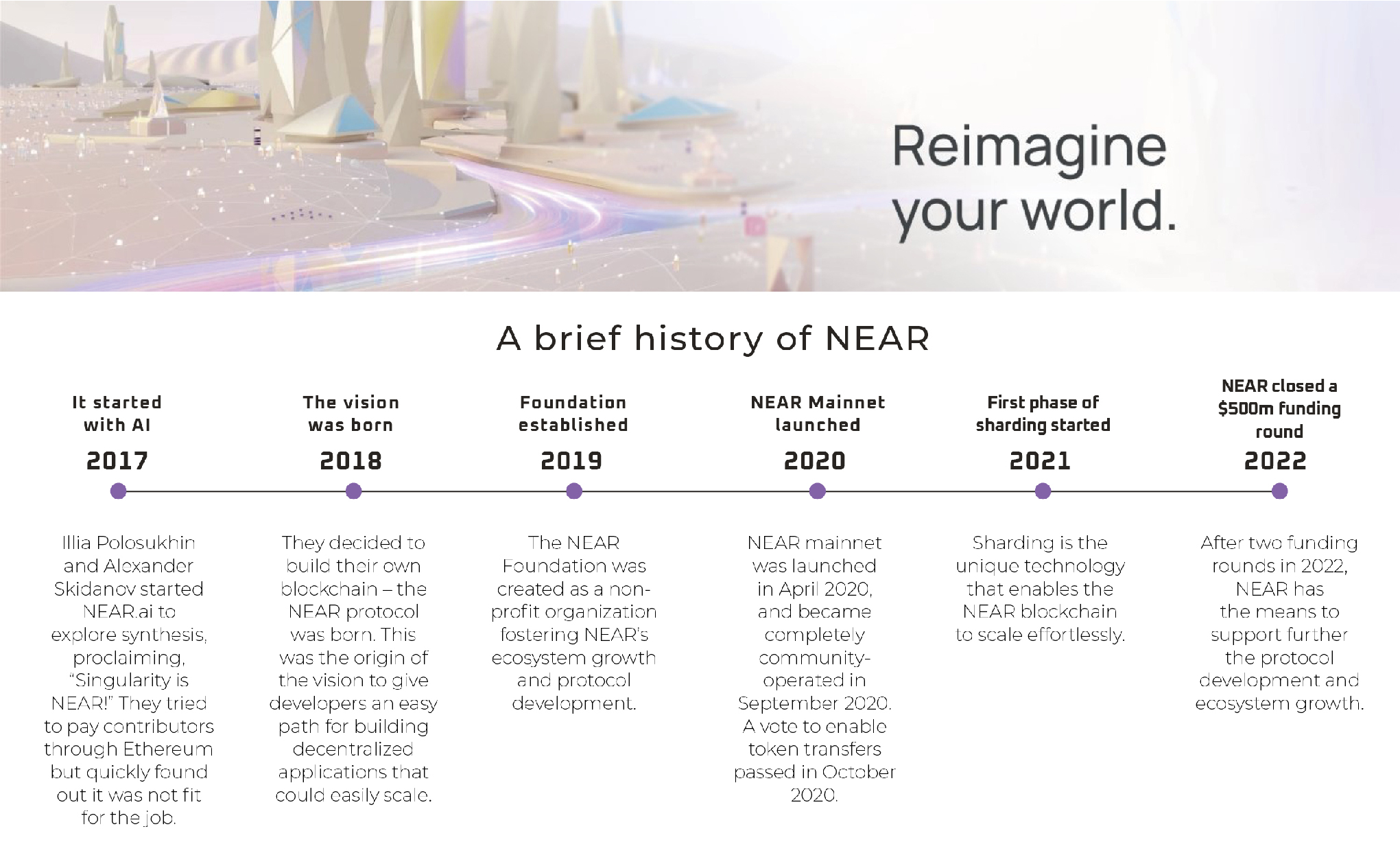 Here are some of the advantages of the NEAR project:

Like all public Proof-of-Stake networks, the NEAR Protocol incentivizes its decentralization with its own coins called NEAR. When validators process transactions, they receive NEAR as a reward, just like Bitcoin miners. By processing transactions and receiving NEAR, validators issue new tokens into NEAR’s circulating supply.

This token issuance rate is called inflation, quite similar to when the Federal Reserve stimulates the economy with trillions of dollars. The difference is that the NEAR tokenomics is more predictable:

At present, NEAR Protocol has 100 block-producing validators and thousands of delegators. The latter is simply NEAR holders who don’t run their own validator nodes. However, delegators stake their coins to a selected validator to receive staking rewards.

In conclusion, Ethereum has provided a vision of what’s possible, but with NEAR, you can start building Web3 apps that can scale for mass adoption today; that way, it will become the future of Web3 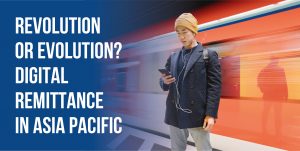 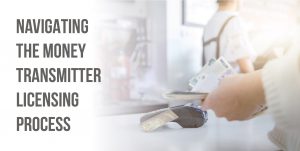 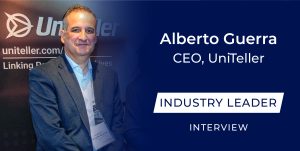 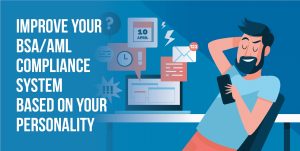 Improve Your BSA/AML Compliance System Based On Your Personality 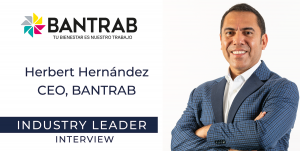