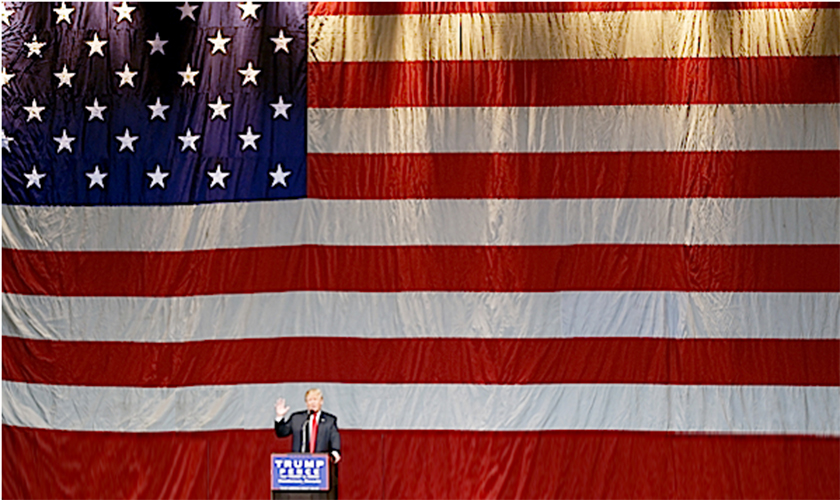 Fears abound amidst growing speculation on what Trump’s new government will mean for migrants in the US and for Mexico and its remittances life-line.
I have been asked by many colleagues on what the Trump administration will mean to the industry and to remittances in general and I have basically kept quiet, scanning the news for its cabinet nominations to catch a glimpse, under all the noise and non-sense, of what could it all mean for our industry and to all the clients we serve in the United States. And with so much influence in the world, what happens in the US will surely affect the industry in many countries.

As I prepare my yearly “10 Most important issues of the industry in 2016”, a document I have been producing since 2013 – that will be out the first week of January – one of the issues is, of course, the impact of the new US government on our industry. The impact will be in two fronts: one on migration and the other on regulation of the financial sector in the US. There are more articles and analysis on the migration issues that will come up next year as Trump’s cabinet nominees and the US congress prepare to make changes to the migration policies that Trump talked about in his election speeches. Most of the changes have been proposed by US Republican Party members for several years now so it is important to look at the cabinet nominations more closely to understand where is all this going.
In my readings of the past few weeks, the constant issue “on the regulatory side” is a certain push of the new government for a deregulation of the financial services sector. Banks are extremely happy to hear such news. But how this push for deregulation will benefit the industry is not very clear yet.

I want to point out to three articles, on the migration impact of Trump’s presidency, that you might find interesting: